You are using a web browser that may not support the design features on this site.

For the best experience, please switch to another browser. We recommend Chrome or Firefox.

What are the best Kor whitening providers near me? 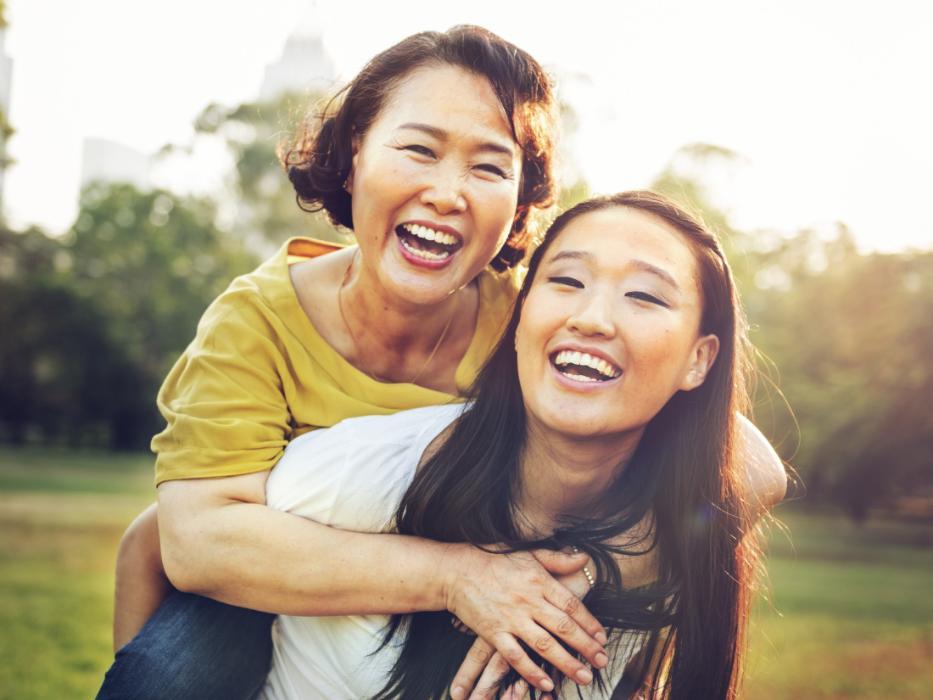 Why choose Keith Bracy, DDS for your Kor whitening treatment? First, we offer a complimentary Kor whitening consultation. It is important for Dr. Bracy to examine your teeth and let you know if you are a candidate for Kor and if it will work for you. For example, if you have cavities or gum disease, you aren’t a candidate for Kor whitening until those conditions are treated. There are also different Kor whitening systems, and we want you to make an educated decision on the best system for your whitening needs. For example, patients with tetracycline stained teeth have a different Kor whitening system vs those that have average staining. Second, choose Keith Bracy, DDS in 10011 because we aim to offer the most affordable pricing on Kor whitening. We love doing Kor whitening and we want to make it accessible to you. If you have a quote on Kor whitening from another dentist, we will be happy to see if we can match it for you. Third, we use a digital scanner to have your Kor seal whitening trays made. A digital scan of your teeth helps to ensure the best whitening trays possible! We also only use the Kor lab in California to make your Kor seal trays.

Come see if Kor whitening is right for you! Call Keith Bracy, DDS in 10011. In our NYC dental office, we offer the full scope of general and cosmetic dentistry!

Thanks - We received your message and someone from our office will be contacting you shortly.

Like us on FacebookWatch our Youtube VideosLeave a Google ReviewVisit us on YelpYahoo
If you have difficulty using our website, please email us or call us at (212) 390-8399
View the ADA Accessibility Statement
Turn on ADA Views
Contact Us Today
Give Us A Call
Keith Bracy DDS PLLC - (212) 390-8399
Send Us an Email
Expanded Details View
This Patient's Experience
Loading Testimonial...
Loading Case...